The Urbandale Legion Hall show will be the 3rd Sunday of every month.

The Urbandale Legion Hall is located at 6805 Douglas Ave., which is approximately 1 mile west of Merle Hay Mall.

If you would like more information regarding the Urbandale card show, including information about table rental, please email Eddie Pierson. He will add you to the mailing list so you always know about the shows he promotes.

Welcome to another We Are Talking Sports Cards. This week, gonna drop the cards and talk about sports…

On Sunday, January 11th, we watch the Indianapolis Colts and Denver Broncos square off. I for one was stoked to see this game go down. What with Peyton Manning squaring off against his heir in Indy, Andrew Luck.

ESPN has covered the link between the two and their fathers what an interesting thing to have information on and the ability to track. It is like Ancestry.com NFL style.

I have to admit, I was attending the University of Nebraska-Lincoln and I disliked Peyton and his volunteers when they played in the ’90s but once he went into the NFL, I became a fan of the student of the game. Or as he is sometimes referred to, The Sheriff.

End of an era in football. He has had a big influence on the game and you know see it and hear it everyday. Turn on SportsCenter and you will see that their breakdown of teams, especially defenses, you may hear Manning’s name brought up as he was great at studying and preparing for each defense, enough so that he could scream “OMAHA” and change up the play.

If he does intend to retire, count me as one of the fans of the game that will miss him.

On Sunday, January 4th, I saw my twitter feed go nuts. Stuart Scott had passed away. I was big fan of his. I remember watching him and how he added a flair to sports that I had a feeling, would spice up the sport even when there was nothing there to talk about on any given day.

His passing, although I have no real connection to the man, really hit home. Recently, my Dad was diagnosed with cancer. When we found out, I was using Stuart as an example of how you can choose to live with it. How you can fight it and stay upbeat. I know there had to be tough days, but to see the things he did to fight, that was inspiring.

I will continue to use Stuart’s story as an example for my Dad and I hope to surround him with the support that he needs to continue the fight and to stay positive. Cry when he needs to but get back at it and keep fighting.

Rough time for me as a sports fan. Sorry for the sadness… I like to look at it, as one of those moments in life where I can step back and look at these two and many others in the sports world that, whether athlete, journalist, or fan, we all can play a part in inspiring good. 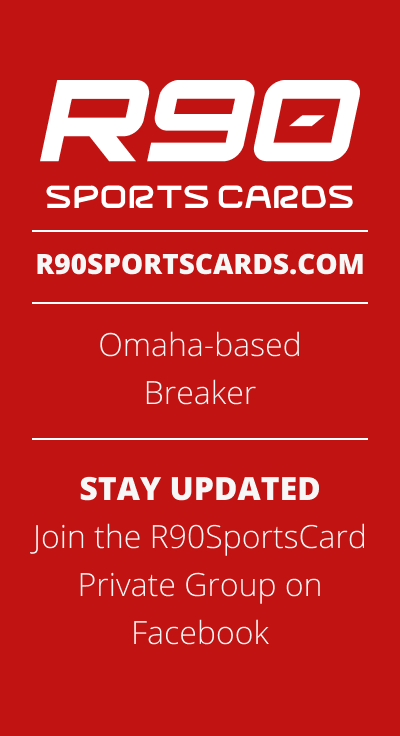 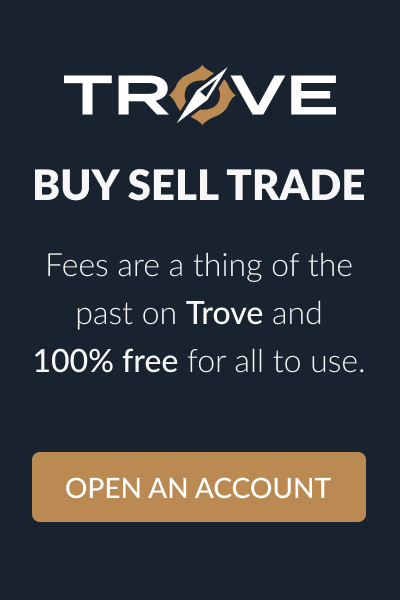